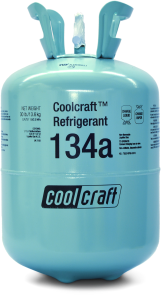 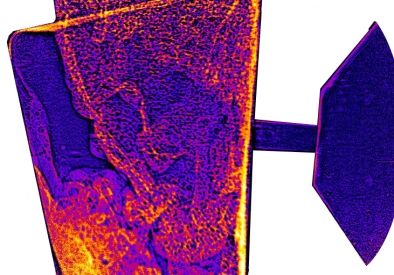 Following recent media coverage of our research into the reduction of greenhouse gases in metered-dose inhalers (such as asthma puffers), a number of common questions have arisen about this work.  Below, I answer some of those questions, and will add citations to published research as time permits.